Right then: you’re going with a registered immigration lawyer in Australia or migration agent.

But the choice doesn’t end there. 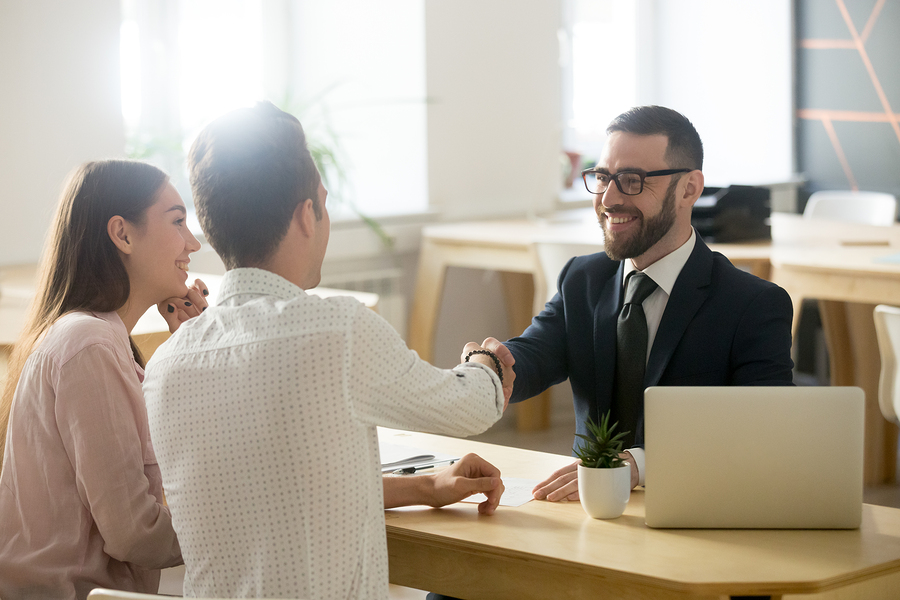 There are different types of advisers, and within each category there are huge variations in skill and experience.

Think about what you do when you have a niggling health problem. Say you wake up one morning with a bit of a pain in your chest.

Who do you see for help?

Your buddy Macca who had a triple bypass?

Is this a job for a paramedic?

Or do you need a cardiologist?

Each of the above serves their purpose, depending on the nature and severity of your problem.

What Are Migration Agents?

Originally there were just immigration lawyers.

However, a few decades ago, due to a burgeoning number of unregulated “backyard” advisers in the industry, the government decided it would be better to bring such operators under their control by creating a non-lawyer category of adviser called a “migration agent”, sometimes also referred to as an “immigration agent”.

The requirements to qualify as a migration agent have changed over the years. Some of the older ones were only required to sit a fairly basic test in order to register. Later the requirements became marginally higher – typically a 6 month online course. In the last year, that has now increased to a 12 month course for anyone entering the industry for the first time.

With no legal training, and no initial requirement for supervised practice, most migration agents struggle initially, and leave the industry before gaining 3 years in practice.

An immigration lawyer needs to have completed not just a law degree, but also post-degree qualifications and practical experience in a law firm before they can become admitted to the Supreme Court in their state to practice law.

Immigration lawyers also need to have worked in a supervised capacity for at least 2 years before they can practice without supervision, and in addition to being registered with OMARA and adhering to the Code of Conduct, they have to adhere to the Solicitors Conduct Rules.

Apart from the rigorous training, there are few other distinct benefits to using an immigration lawyer over a migration agent:

But an Immigration Lawyer, or Migration Agent, is Only as Good as their Experience

Lawyers in general practice are under pressure to be a “Jack (or Jill) of all trades”.  They need to know about traffic offences, conveyancing, contracts etc.

Can they help you with your visa application?

They might give it a whirl, but that’s in between working on your neighbour’s fence dispute and interpreting Auntie Gertie’s will.

Immigration regulations and policy cover tens of thousands of pages, and it is changing constantly.  There are over 140 visa subclasses in Australia.

You need someone who lives, breathes and eats immigration law, all day, every day.

There is no way a lawyer in general practice, even a brilliant one, can stay across this volume of ever-changing information.

If your lawyer is dabbling in multiple practice areas, they truly are a master of none.

Readmore How Do I Choose the Right Immigration Lawyer?